So for quite some time I’ve been trying to print ABS on an SX1. Looking on the internet, it seems people where doing it without to much of an issue, but every hint or tip I implemented was only making it worse. All the changes resulted in droopy and splitting prints.

Turns out my macgyvered enclosure was doing too good of a job. And despite the main rule was not having any draft. I tried as a last effort to turn on the cooling fan anyway. Which resulted in “THE BEST CONSITANCY AND OVERHANGS EVER!”
So my tip too you: just use cooling anyway. 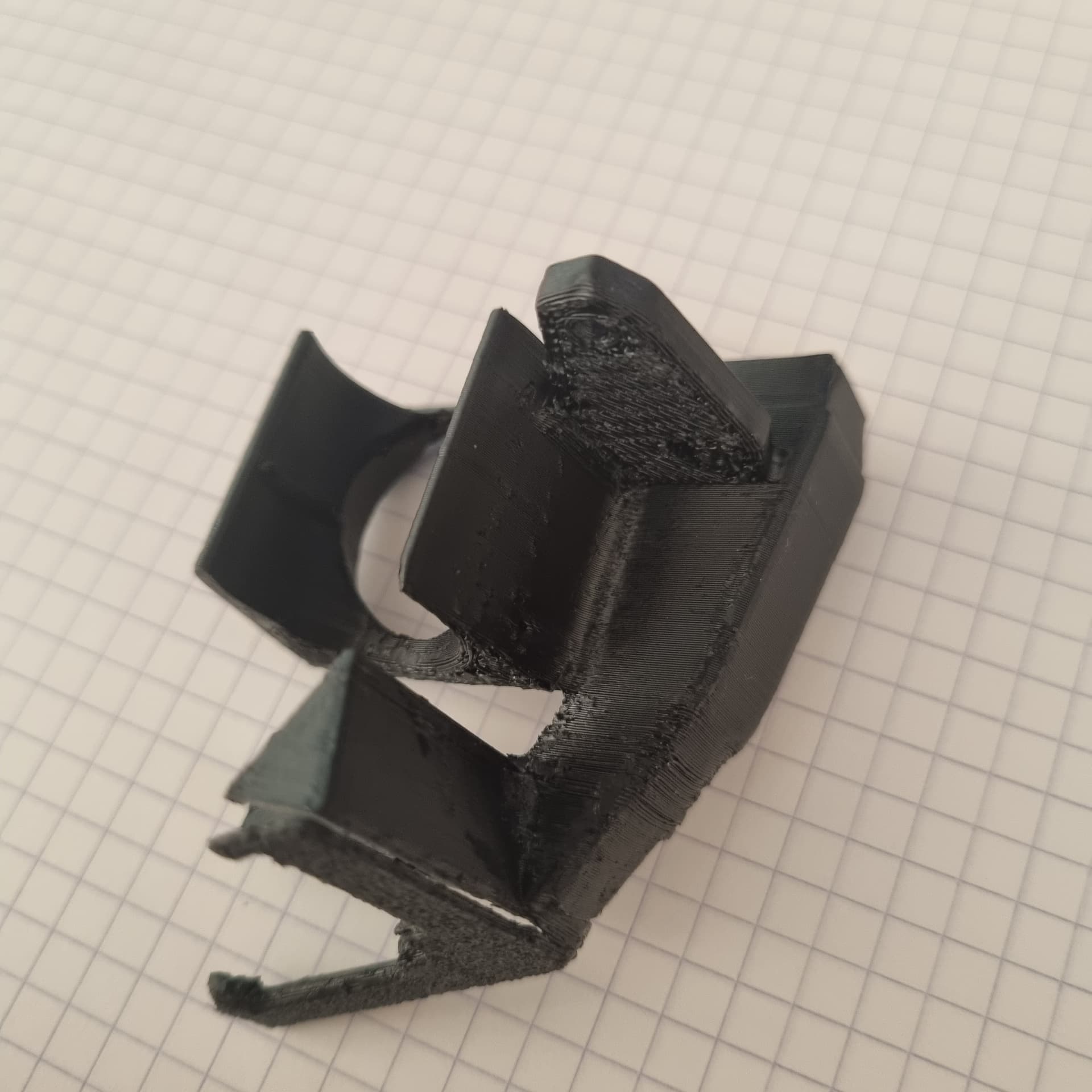 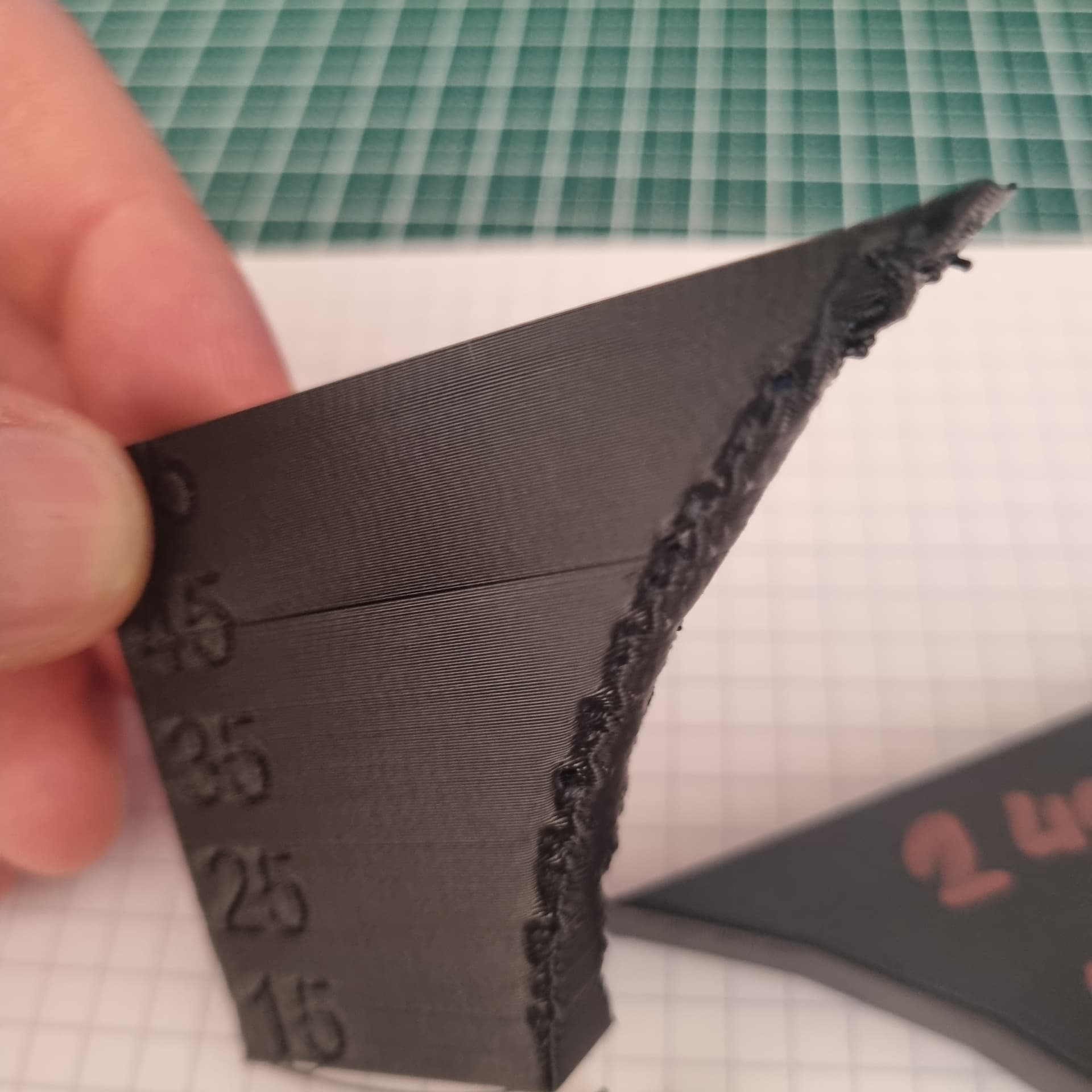 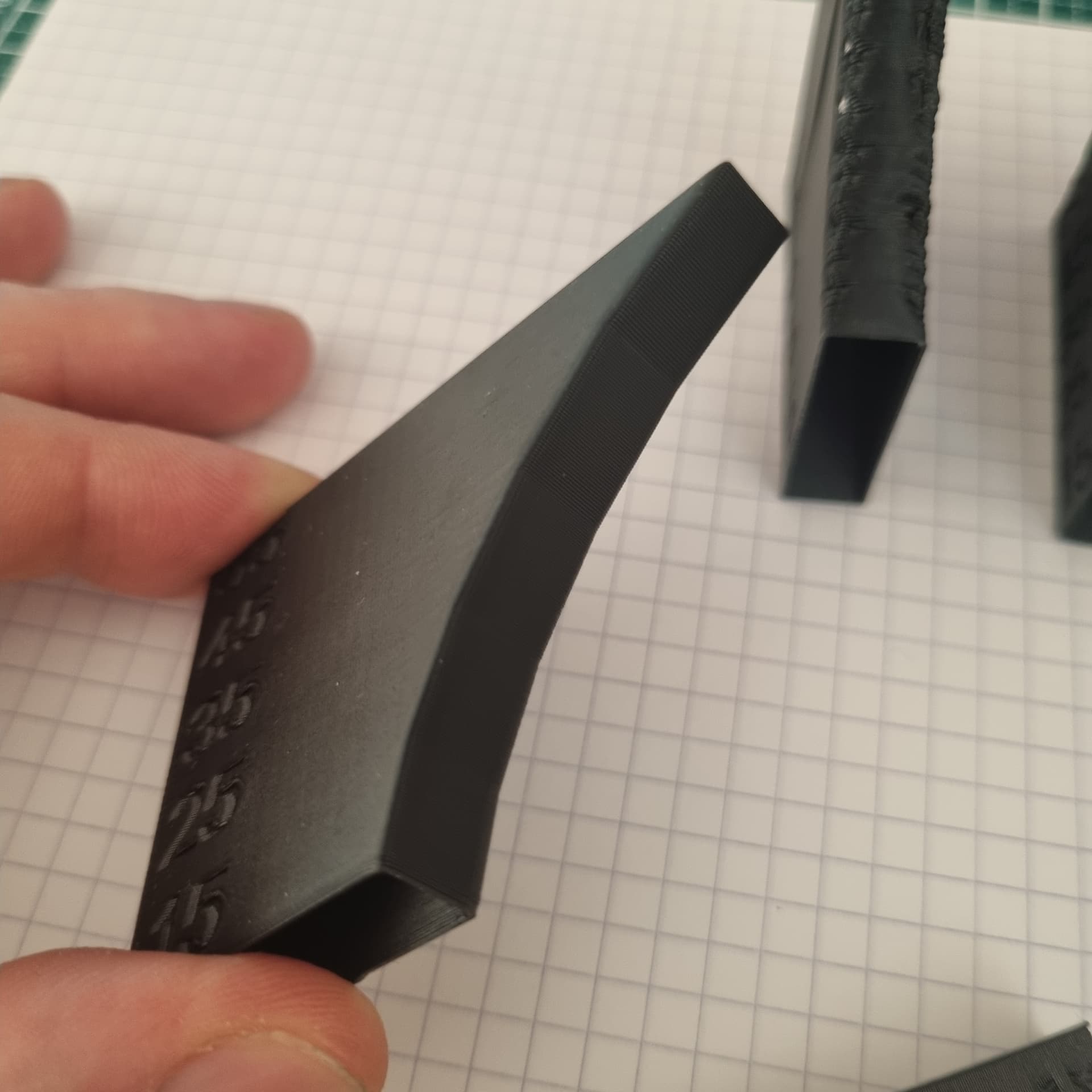 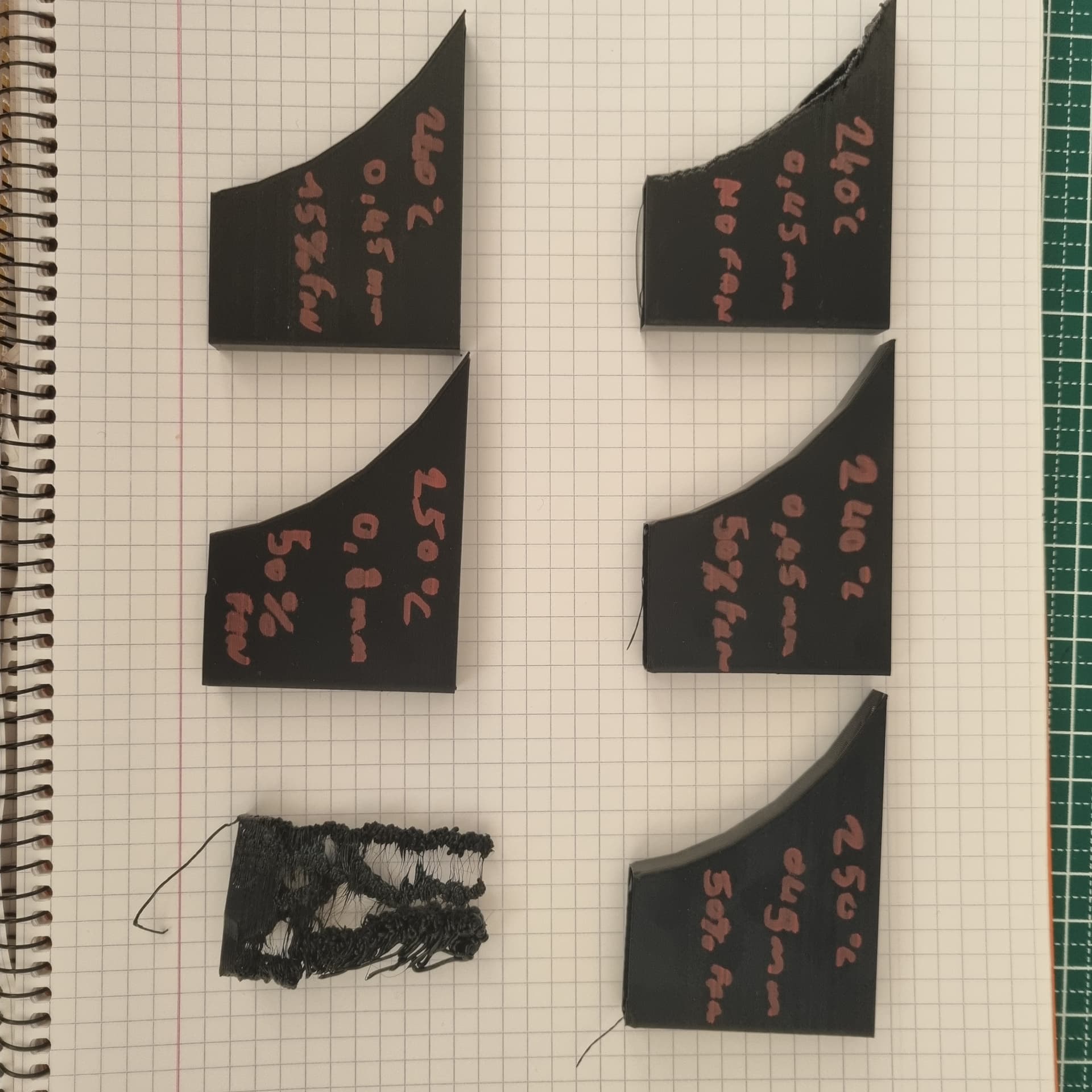 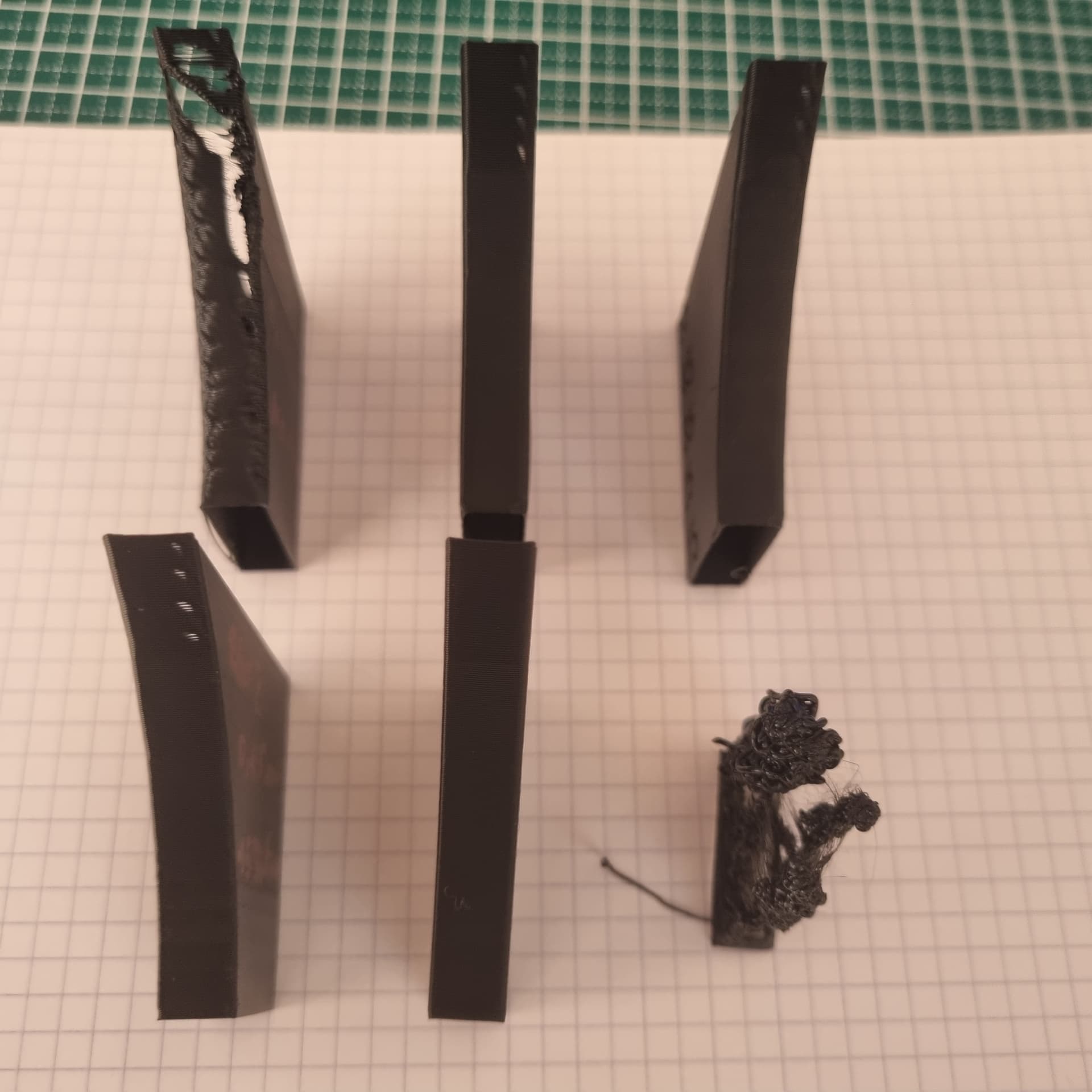 By now I’ve found out 20% cooling is the sweet spot and use the thickest extrusion width the model allows.

Thanks for posting the results. I agree, a bit of part cooling goes a long way even with ABS.
But just don’t go overboard, because you could make the layer bonding worse, and even cause cracks in the prints.

As usual, trial and error for every printer will work best. It’s also worth noting that some filaments like part cooling better than others. I have some ABS+ from Devil Design which would become quite brittle if I were to use part cooling.