So I’ve been printing calibration prints all day to perfect my ABS prints.

So I checked on the printer and there was a burned plastic smell. I manually turned the extruder gear and some smoke and charred filament came out. According the graph the max temp was only 213C

I did a visual inspection and all looked ok, so I did a preheat to 200C without an issue. From 200 I went up in increments of 10C up onto 240C without an issue. A print was started and was ok. After that one I started a new one. Heat block temp by then was dropped below 100C when starting and again I got the error with some burned filament?

I’ll swap the thermistor, but this is weird, it either works or it doesn’t. But in this case it looks like it just works too slow. 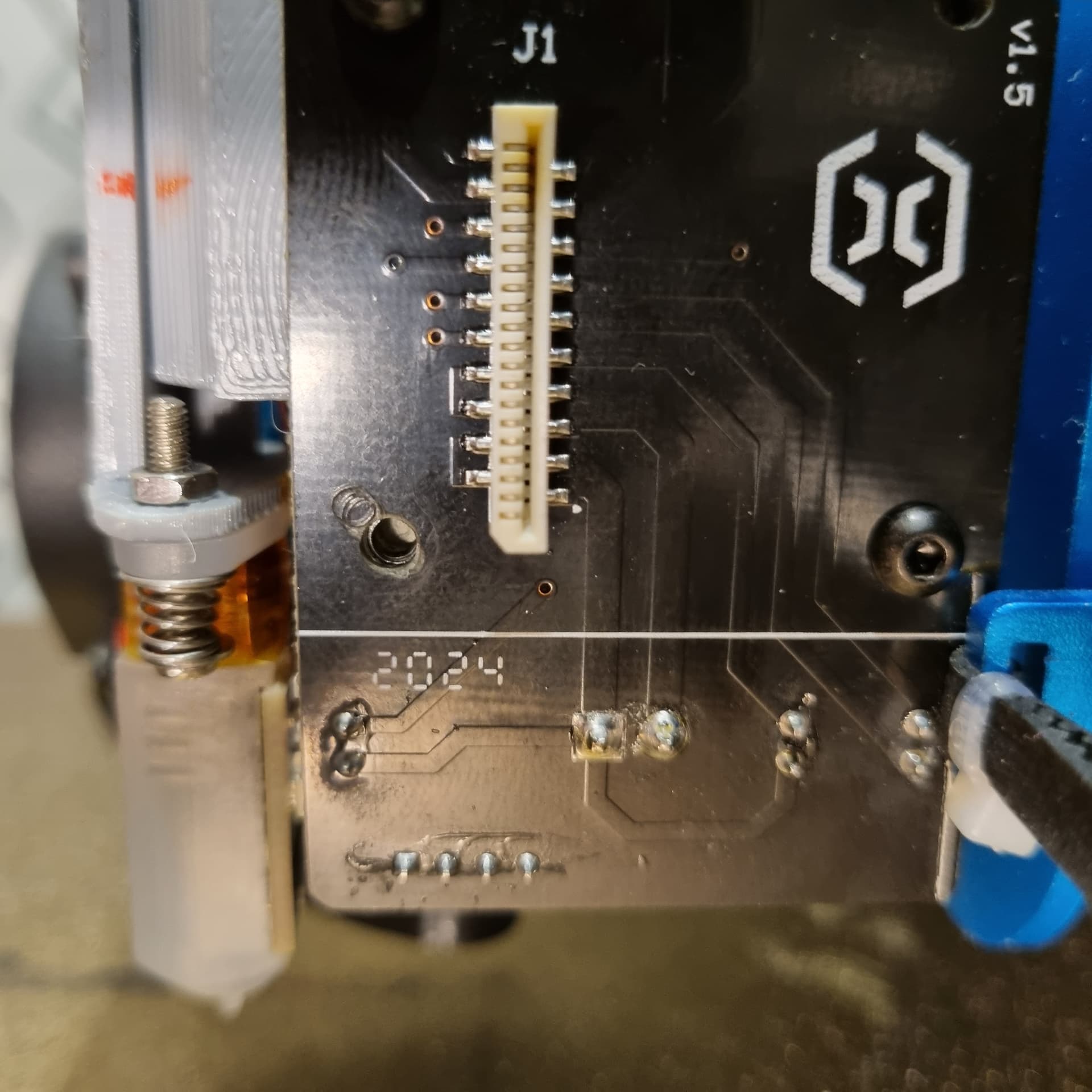 Seriously, that thing was a lemon the day it arrived. I can’t say anything good about Artillery anymore…