Hey there, just for those who didn’t hear about this amazing conversion project, a member of the Japanese Klipper discord came up with a full conversion of the kp3s 3.0 into a Voron V0.1/Tiny-M like printer.

For now, they are facing some issues as they originally released it under a commercial license (the voron being a GPL 3 based project, this means you cannot release derivatives with a different license) but that should be sorted soon, the files and the BOM have been hidden in the meantime.
The design was actually made from scratch, not copied or edited from the voron v0, however the author prefers to be on the safe side and reach out to the voron team just in case.

Since the info is all in Japanese I figured I might as well give the big lines, translated. I will also try to keep this updated with new info and the eventual release.

Can’t wait to build one! I might need to get a new KP3s for this

The author has been posting a few pics of his settings and speeds, as a reminder this is with the stock hotend and extruder, using 3dprintbeginner’s ideamaker profile funnily enough lol : 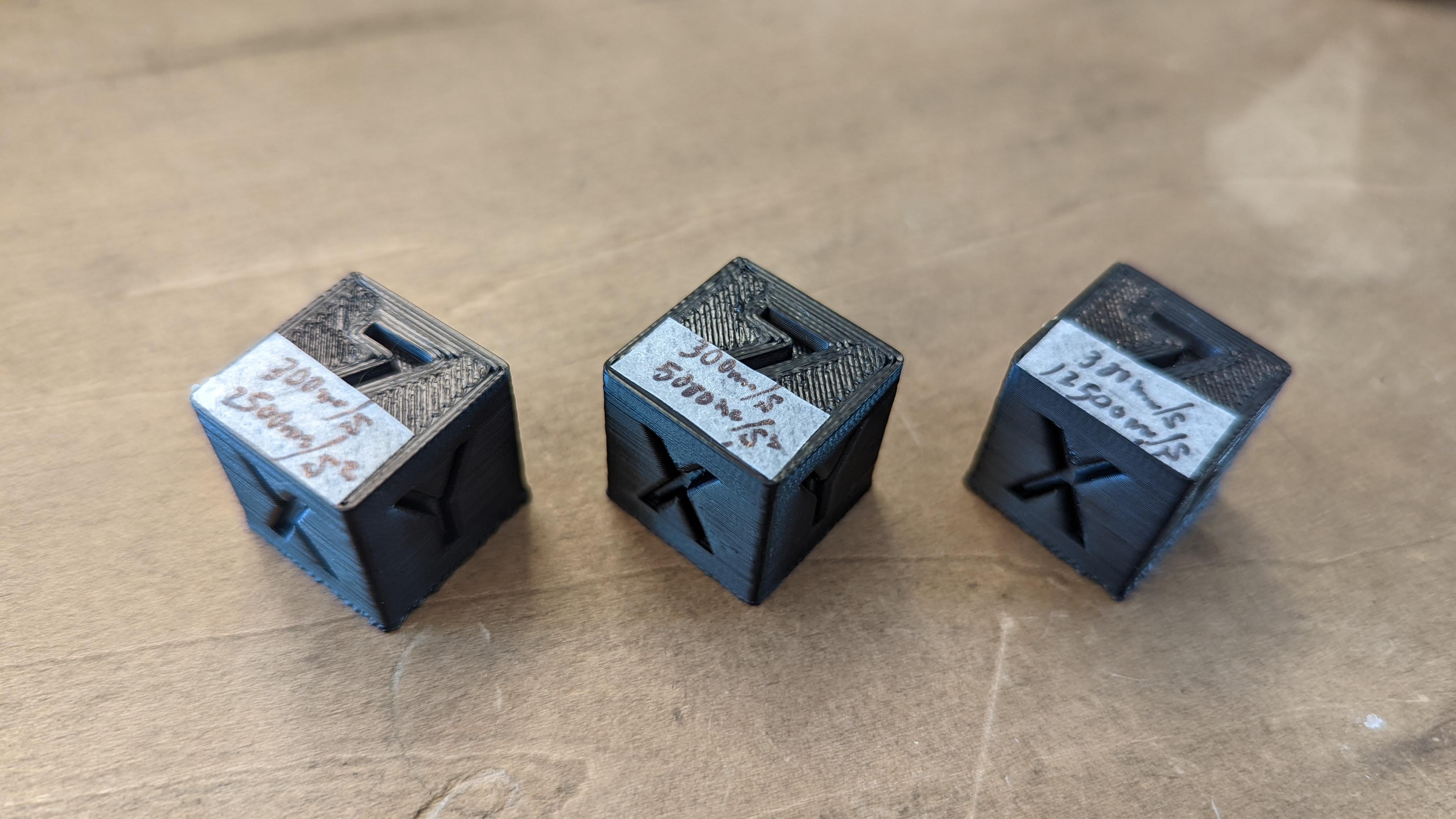 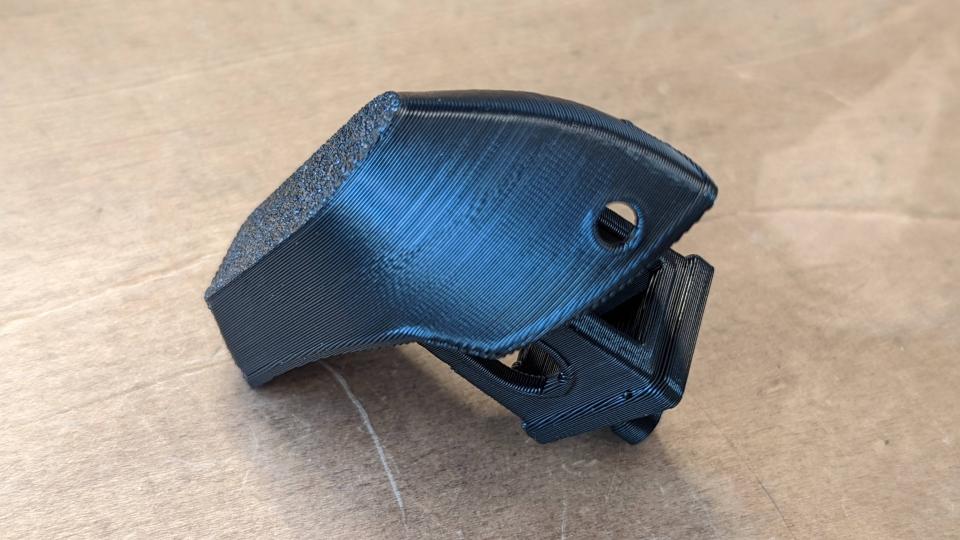 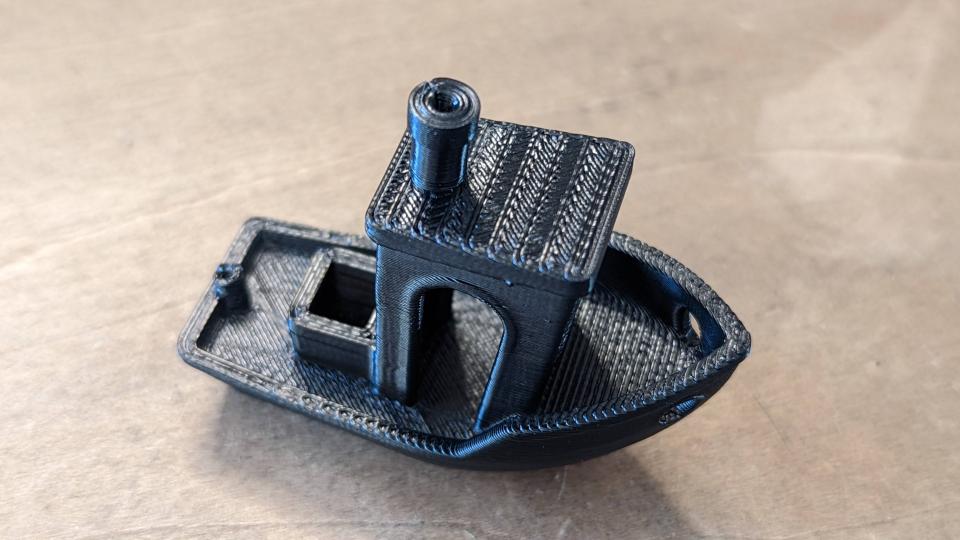 I can see a few small issues in the profile tuning. But still looking good.
Keep 'em coming

Also, I would recommend posting the source.

That’s a project worth following.
I’ve been considering the kp3s as a backup printer for a while and this could be the tipping point…

Fantastic job done , pretty sure after my minion is coming i will test it .
I am still a bit worried about Kp3s quality and reliability … it look likes cheap quality …or i am wrong ??
Don’t know if i will test it and sold my mini

The KP3S is disconsidered by a lot of people for no reason. The minion is cool and all, but it’s twice the cost of a KP3S and the print quality is probably not a lot different

My kingroon kp3s 1.0 is more reliable than my ratrig vcore 3 ever was, so there’s that…

good to know ! thank you

There is no source per se, this is all taken from the klipper jp discord. I could not link it unless I added also an invite to said server…

really ? i trust you in fact i saw lot of issue on the forum but you see the same for ender and prusa user’s so … i will reconsidered the KP3s and test one

That’s what I’m saying. Maybe an invite would be helpful for others who want to follow the discussions closer.
I am waiting for your updates

Well here is the invite : klipper_jp
The discussions are mostly on the #core-xy-kp3s and #kp3s channels, but some data is in the general channels.

Oh and posting in English is strictly prohibited so just touch with the eyes if your kanji is rusty :v

Updates from the front :

Prototyping is ongoing and so is bug hunting/correcting problems with the design. The frame is not expected to change drastically, however the fan cooling is.

Another small update.
I have been discussing with Fukumay (the author) and Fantaro (the owner of the klipper_jp discord) about this whole license stuff.
So the thing is, they are worried about what certain brands recently pulled in China, which was trademarking printer designs that they do not own and having other stores shut down.
This is the reasoning for creating an international license and also they are reaching out to some good brands such as Mellow to help them resolve eventual issues with that aspect.
I would probably expect a Mellow kit of sorts on the long term, too, but it is way to soon to know of course.

I have also started translating the readme and the BOM for beta testers in English and French, so hopefully in a few days people might join as beta testers without having to know Japanese lol.
Will post the form when it’s complete and approved by the admins (timezones in Japan make it a bit slower)!

I have 5x KP3S coming for a small production batch. After a month or 2 the batch is done and I would also like to convert 1 into a Franxinus. I was following as well with the discord translator fuction. But being able to talk English would also engage me. So thanks for your effort!

Hey there, I saw you signed up for the beta, would it possible for you to tell me what your username on discord is so I can invite you to the discord server? Feel free to DM it to me on here, or add me on discord (Popato#1341)

and keen to build one, waiting for your modified version and BOM for Europe/Germany

for me it’s the perfect size between voron 0. and voron 2.