It’s been 3 years since I printed my first 3D Benchy and I consider March 14th the anniversary date of the 3DPrintBeginner website.

The website started as a place to document my experience with 3D printers, but it evolved into a website that provides Guides and honest Reviews in accordance with my Review Guidelines.

A small community has formed around the website in the 3D Print Beginner Discord, but I think that a Forum would be better suited for this because the information will remain available online, and it’s more helpful for others.

To celebrate the anniversary, and the launch of the new 3DPrintBeginner Forum, I partnered with Anycubic and we’re giving away a 3D printer. But not any 3D printer. The new Anycubic Kobra! 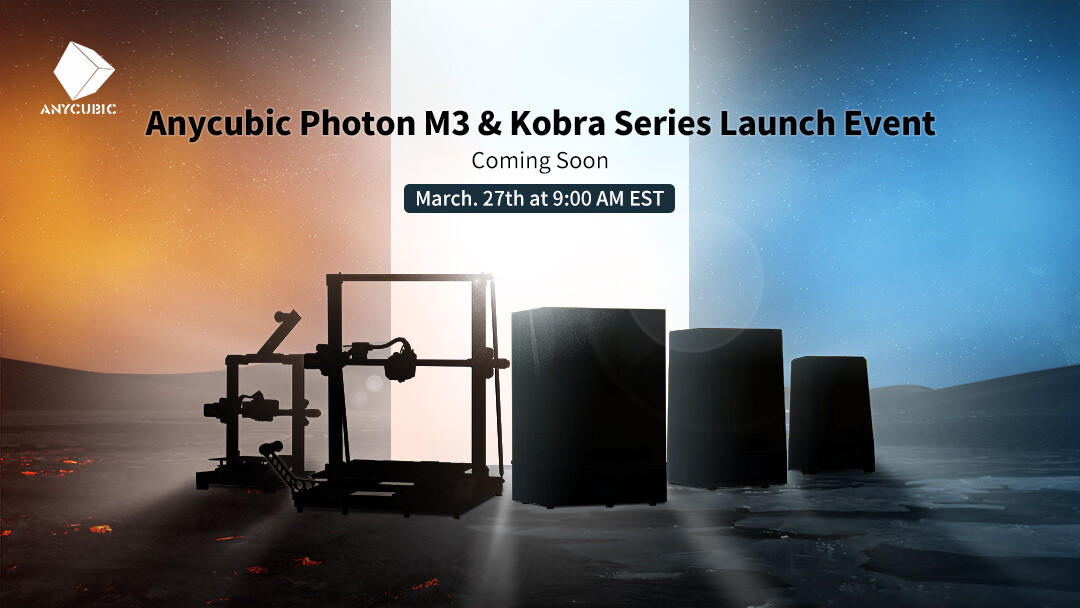 I can’t share too many details about it right now, but I’ve used one for a few weeks now and it’s pretty good. More details will come up about it on March 27th, including the review. Until then, you can join the giveaway by following these steps:

The winners will be announced on the 29th of March
Duplicate accounts will be disqualified from the giveaway.
If the three steps are not followed completely, the participant is disqualified.
While the contest is open worldwide, any customs taxes will be paid by the winner.

Good luck, and thanks for all the support!

I still have that Benchy! 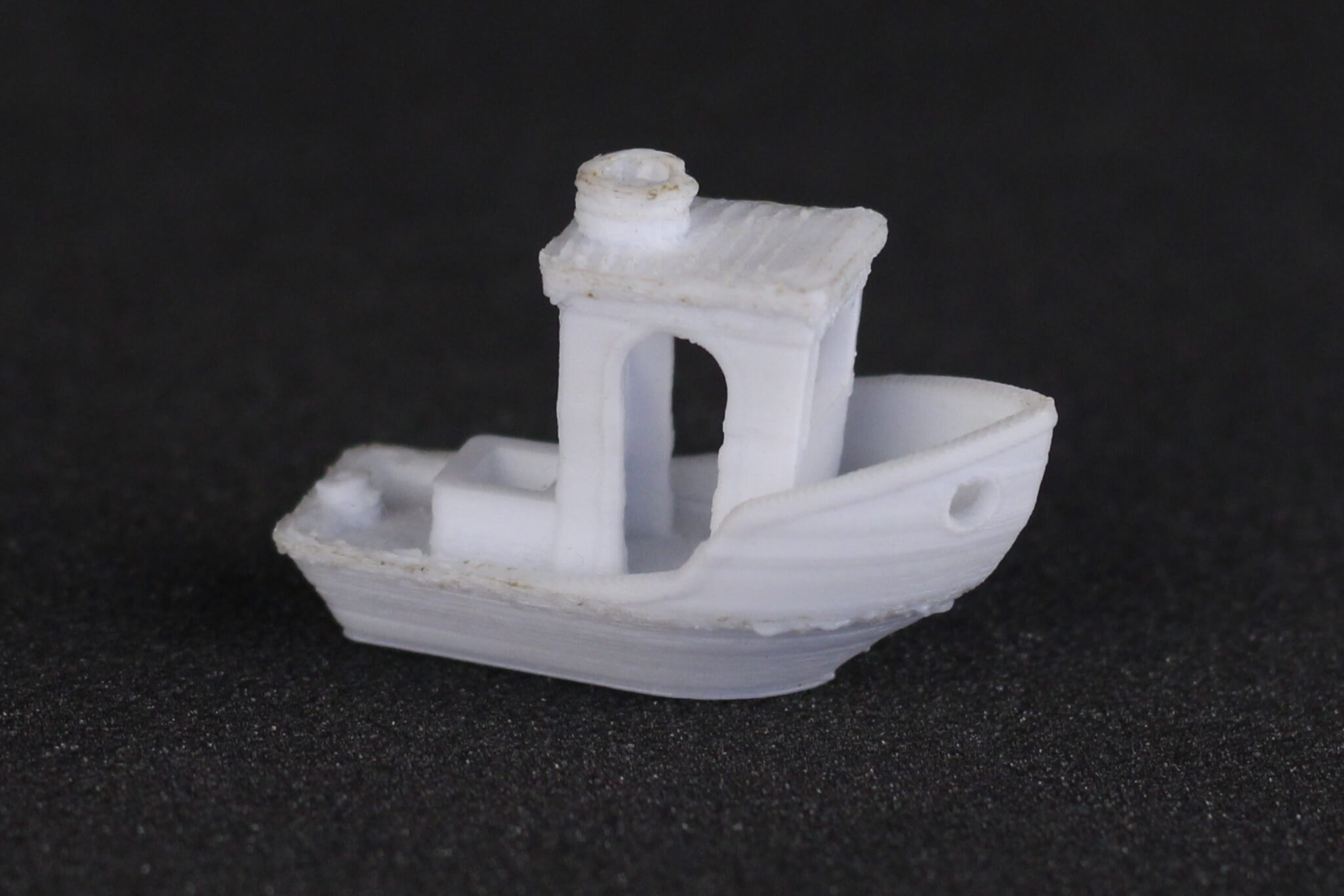 hello and thank you for your giveaway. I will certainly print a benchy to honor the theme

And congrats on the anniversary!

First thing I would love to print if I won the new Anycubic Kobra, is the Tardis dice tower.

I’ll First everything needed to run klipper properly.
Then a benchy

Printing a benchy for sure torture toaster next and then a windmill I think.

The first things i would print Is little groot, i love that model. Thanks for the giveaway And happy aniversary

Excellent giveaway, thank you for organising this for community, I would most probably print something nice for my kids

First print has to be a benchy

I’d just print more printer parts. Isn’t that what printers are for?

You and this community have been a huge help to me. I have only been printing since November, and I wouldn’t know what I know without a community like this. You guys rock!

Probably a Pi mount and some way to mount a webcam

What I really want to print is a stormtrooper helmet or a DaftPunk helmet. So, that would probably be first thing. Alternatively, some kind of wall-art.

First a benchy of course and next Marvel, DC and Star Wars stuff which i will finish with airbrush

First thing I’d print is… Yeah a calibration cube because I hate wasting filament when things aren’t dialed in!

Followed on everything as 3dpandme except Facebook where I used my regular account as I don’t have one for the blog for that yet!

Obviously it would be a benchy!

I know it’s basic, but my first print would probably be a calibration cube, then a Benchie! There’s a ritual, man. You can’t skip the steps.